The Sabena Aeroclub is based at the Grimbergen airfield or 'Vliegveld Grimbergen'. The close distance to the city of Brussels makes this aerodrome have a unique location. 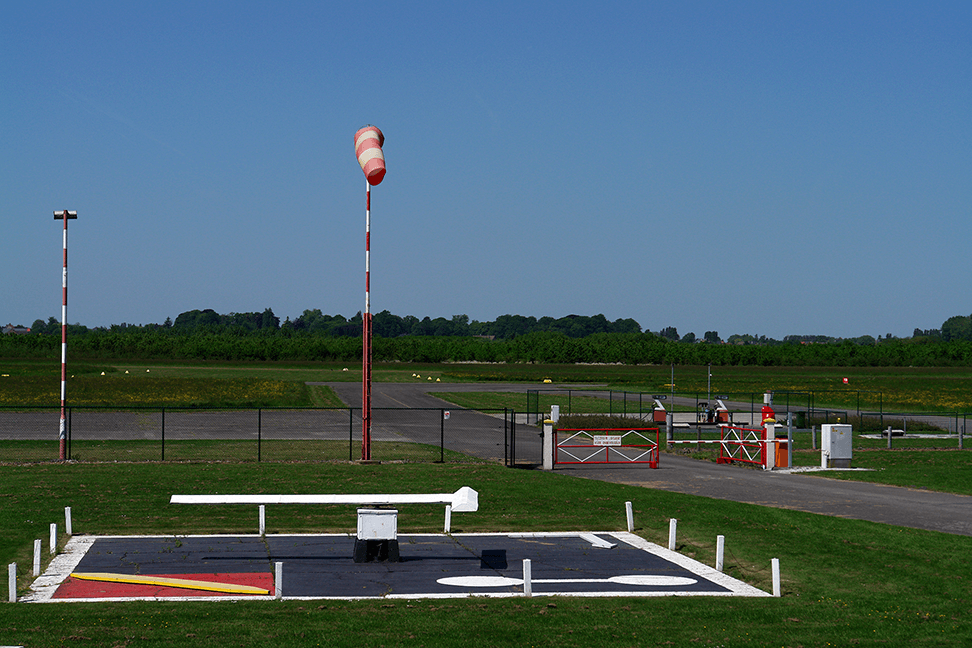 The airfield was originally created by the Belgian military in September 1939. It shortly fell in hands by German occupation forces in May 1940 who further developed and expanded the airfield. After the liberation in September 1944, the field was used by the Royal Air Force and would play a role in various military operations before it was given back to public authorities. They decided to make it's purpose recreational aviation. It also hosted the pilot school of former Belgian flag carrier Sabena.

The airfield has two remarkable concrete aircraft hangars which were built and designed by Alfred Hardy in November 1947. The round, mushroom shaped constructions which can each house approximately 35 aircraft are unique in Belgian architecture and are a protected monument.

In 1989, as part of a political reorganisation, the aerodrome was closed. The future of the aerodrome was unsure until it finally re-opened in May 1997 after a compromise to use one part as the actual aerodrome, one part for municipal services and the remaining ground as a forest. The management of the airfield is now in hands of non-profit organisation 'Recreatief Vliegveld Grimbergen (RVG)' which is led by members of Vliegclub Grimbergen and the Sabena Aeroclub.

The RVG has an interesting website, which particularly talks about local flight procedures (quite strict due to noise abatement procedures) and offers more information about the history of the field and the hangars (Dutch only). You can visit their site here. 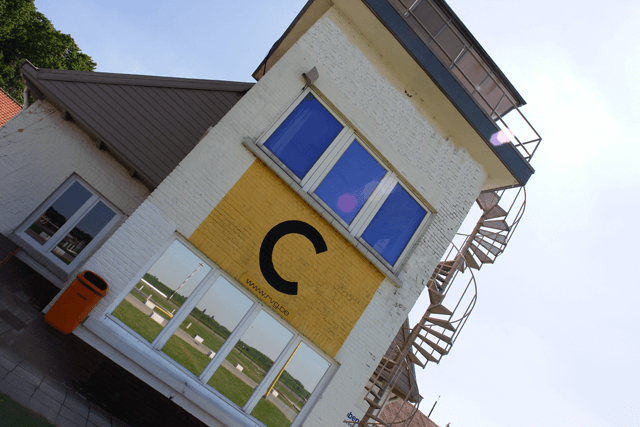 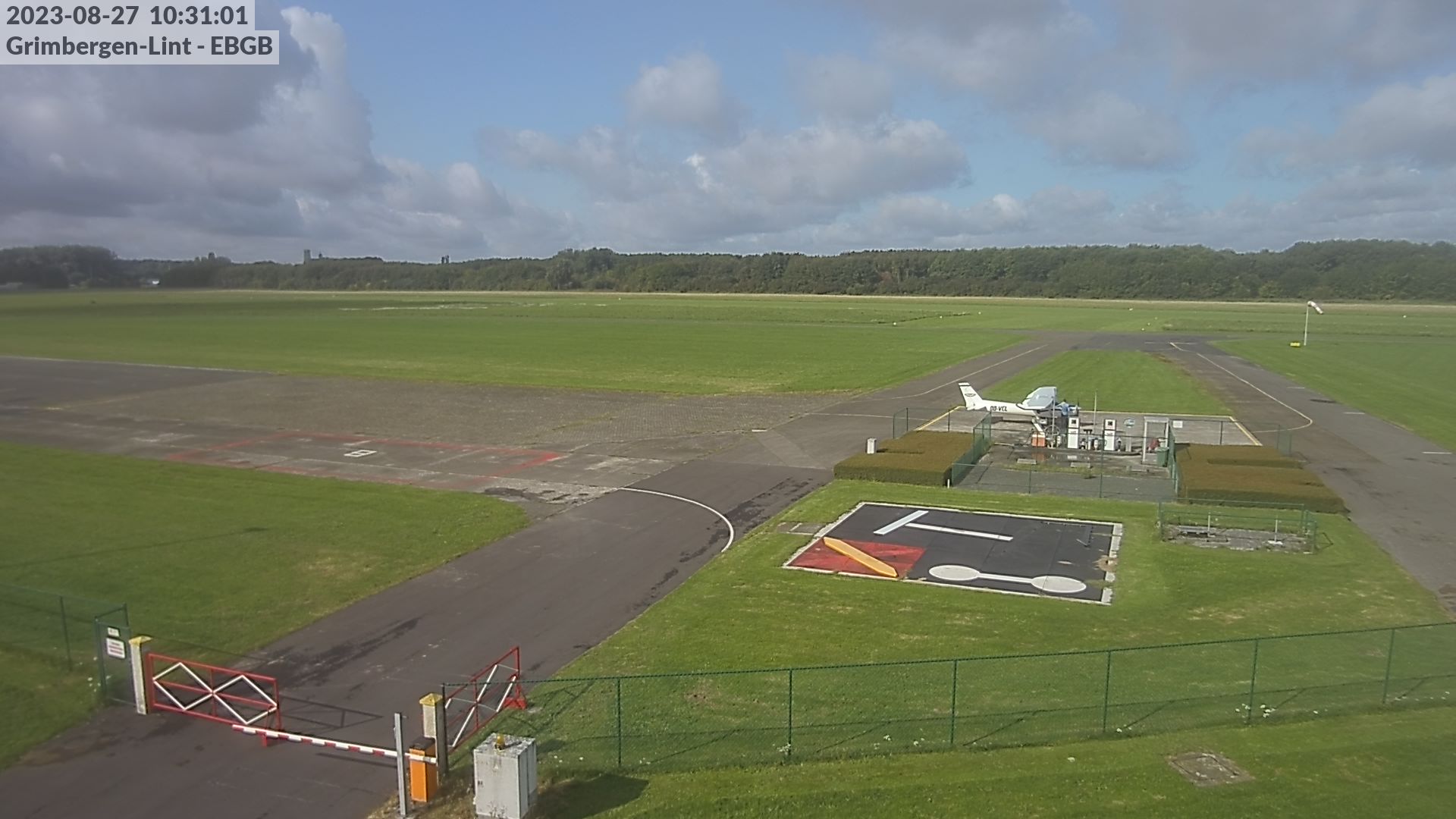 Sign up for our newsletter to get the latest news

Our home base is Grimbergen, only 15 km away from Belgium's capital city and Brussels National Airport.

You have declined cookies. This decision can be reversed.

You have allowed cookies to be placed on your computer. This decision can be reversed.